I looked at my sandals. Nothing stirred in my mind. It was blank. Nothing. I wanted to run. No aim, no goal, no objective. Just run. The sandals were unmoved. And my mental vacancy equally intransigent. There was no common ground, no meeting point. The sandals, resolute in their obstinacy and my reluctance, slowly hardening, turned into rejection. The sandals would stay in the cupboard. I would run, my feet would be free and in some perverse fashion my sandals would be avoided, confined .... punished.

Fred had told me it is called Mindful Running. Surprisingly there was now a term to describe running with heightened self awareness, as well as a broader-body-proprioception and intuitive awareness of the surrounds. This was what I was doing and the fewer encumbrances the better.

The first few paces on the tar were cold and hard. My feet were rigid and heavy and the ground seemed to weigh on every step. Slowly up the incline a little lightness came into my stride and the flesh and bone of my limbs accepted that movement was now mandatory. Sometimes it takes a little longer, sometimes not, but the lazy protestations of the human form eventually succumb to the rigours we impose on our bodies. Especially in the case of running.

The tar was of varying consistency. Seldom smooth as silk and often as course as a quarry pit. It was an endless game to find the ideal foot placement, an endless engagement of my mental acuity. My focus was unwavering. It was me and foot placement, leg movement, motion, caution and correction. But every now and again the sweet-spot struck. It rose up from underfoot, a warm wave of accolade and adulation. The sweet-spot was a reward from mother earth, a bountiful gift. It rose up from underfoot and congratulated me for perfect form. The sweet-spot was narcotic, the prize. The perfect placement. The flawless form. Having sensed the "opiate", I sought and fought for more. 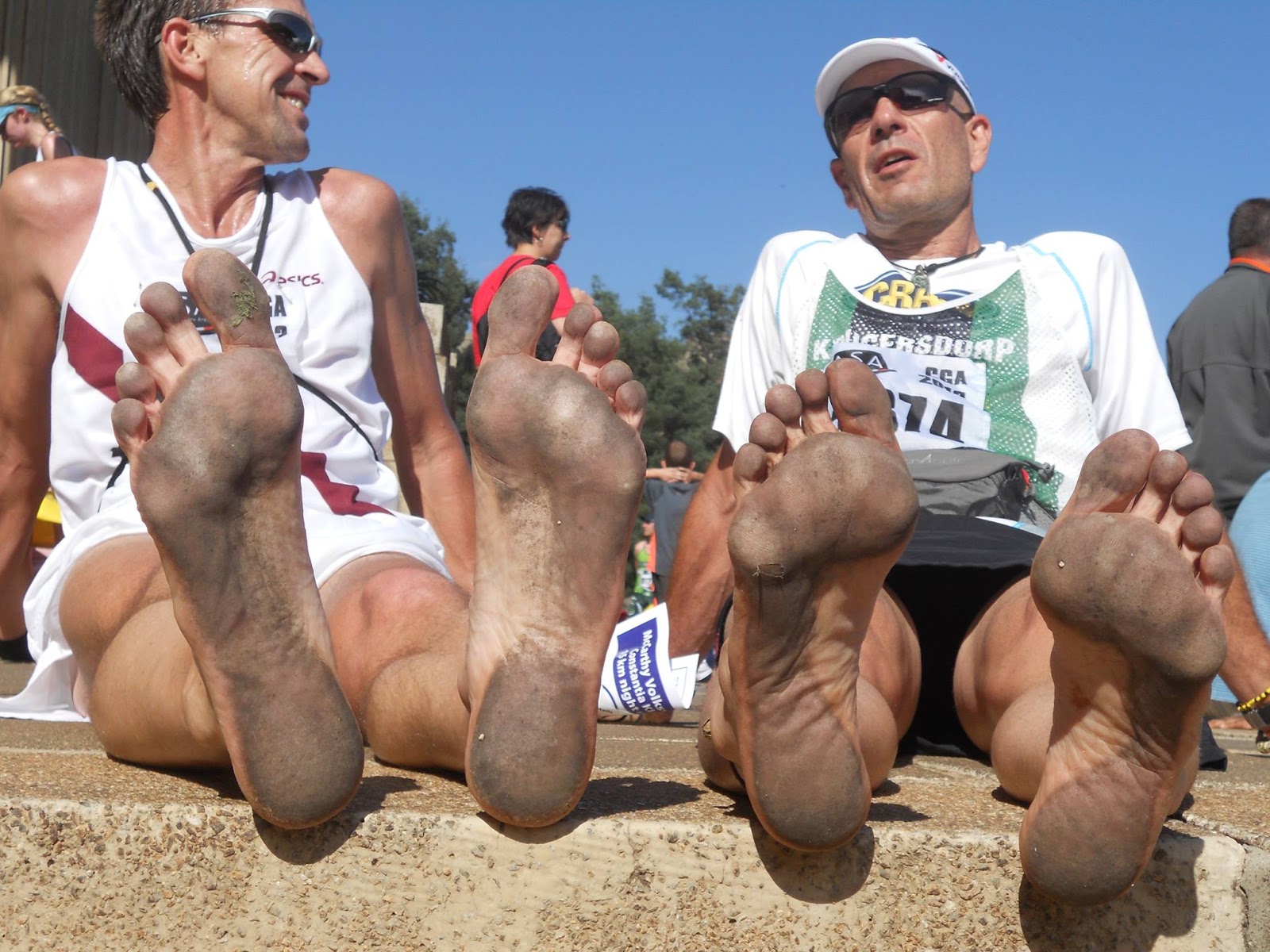 Lightness in my stride encouraged me to lift myself up and down from the asphalt to the grainy brick sidewalks. Musical chairs. Musical feet. I looked for variation and ran a "crooked mile". It was fun. A building site sailed by, building debris spilling into the road. My game was enchanting. Obstacles created feedback loops and decisions were instantly rewarded or censured. I was awake, intuitive, prescient.

Fred had told me this is the goal. Mindful Running was responsive, sensitive, in-tune and all sorts of other cliches. It didn't matter. I was doing it and the world had receded, my interface was one dimensional, the absorbtion complete. I was both aware and oblivious.

And that was the exact point I realised something was working it's way into my foot. Dammit. Not again? A shard of capricious glass? Such perfection and in a moment reduced to such hopeless incapacitation.

Hobbling to a stop I looked underfoot. My penetrating yet hollow gaze revealed nothing and more importantly my fastidious prodding and squeezing "removed" nothing from my foot. I knew it was there. Something had attacked me. My David. Mindfulness turned to irritation and tetchiness. Later after some mindful minor surgery I removed the stubborn glass chip from my foot and thought I'd best find some cheap food after a quick shower. 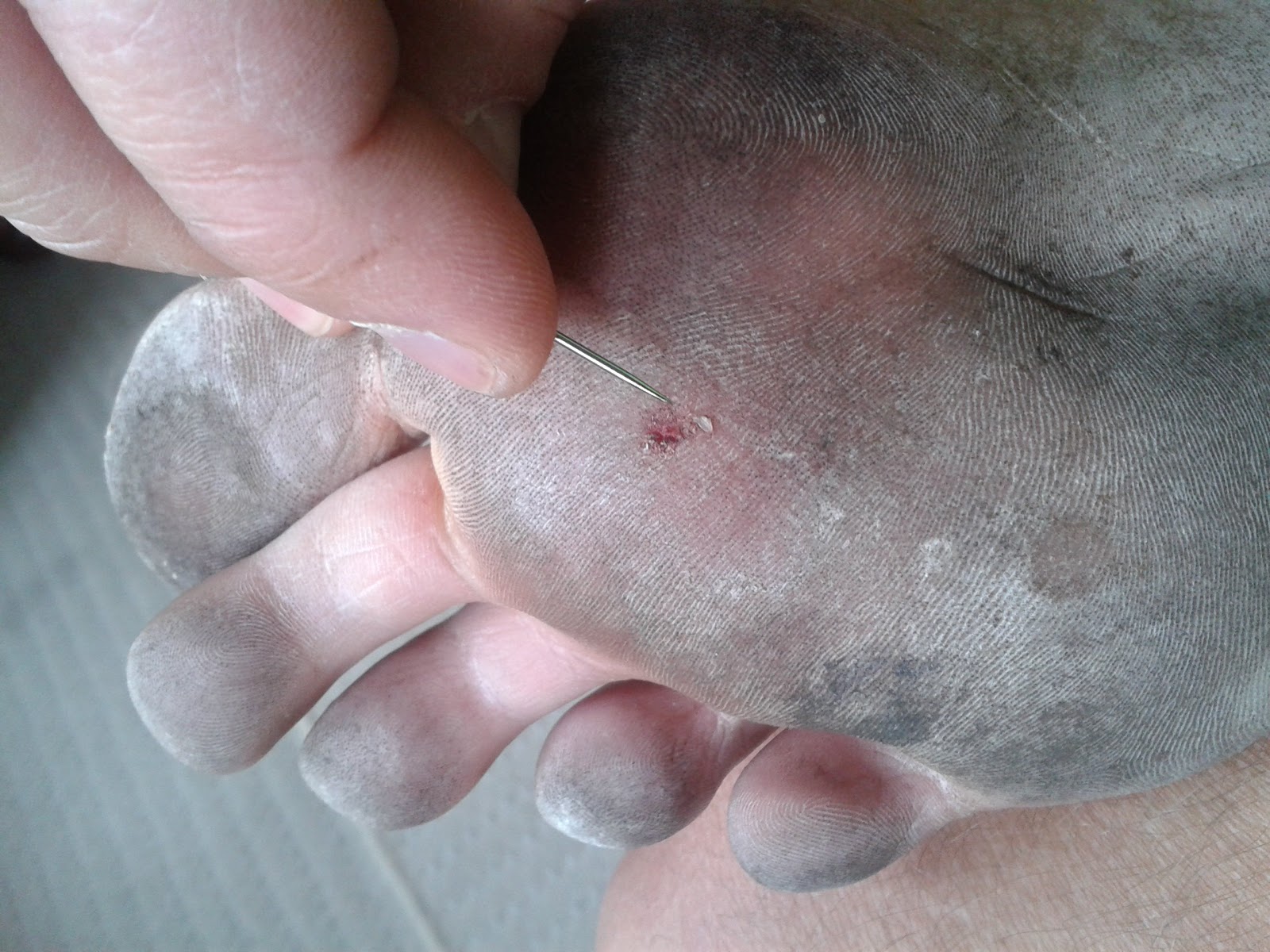 Driving to the local KFC I was struck by the contradictions. Only a few minutes had passed since I was in Mindful Running nirvana. Only a few minutes earlier I was light-years from the commercial pursuits of our daily desperate gyrations, and now I was back in the fray. Only a few minutes earlier clad in whisps of cloth I had levitated across the overbuilt urbanscape. A Goliath in earlier stature and now in virtual supine subservience I clutched the simian steeringwheel. Cars, traffic, fast food, toxins, obsession, disregard, and bad radio. And so the iPod. Another contradiction. So nice. So demeaning. Mark Knopfler was in there singing ..... "can't get no antidote for blues". Can't get no antidote for .... shoes, I thought. But my foot was fine. And the next track started to play. Golden Earring, Forty Five Miles.

My reflections were mindful. I was still in a separate reality, a home that I yet to have. The contrasts and contradictions were overwhelming and terrifying. Everything needed was undesirable. Everything desirable was unneeded. Every forced action had a further unfortunate consequence and I couldn't play the game differently. The food was not right. The car was too much, the waste overbearing, the consumption vulgar, the noise intense and the untruth ... well, the untruth is frightening. But I was in it and part of it. And I thought of my next Mindful run, knowing that it needed to be very soon. And knowing that Fred, is right.

Running and Playing in T Rockets 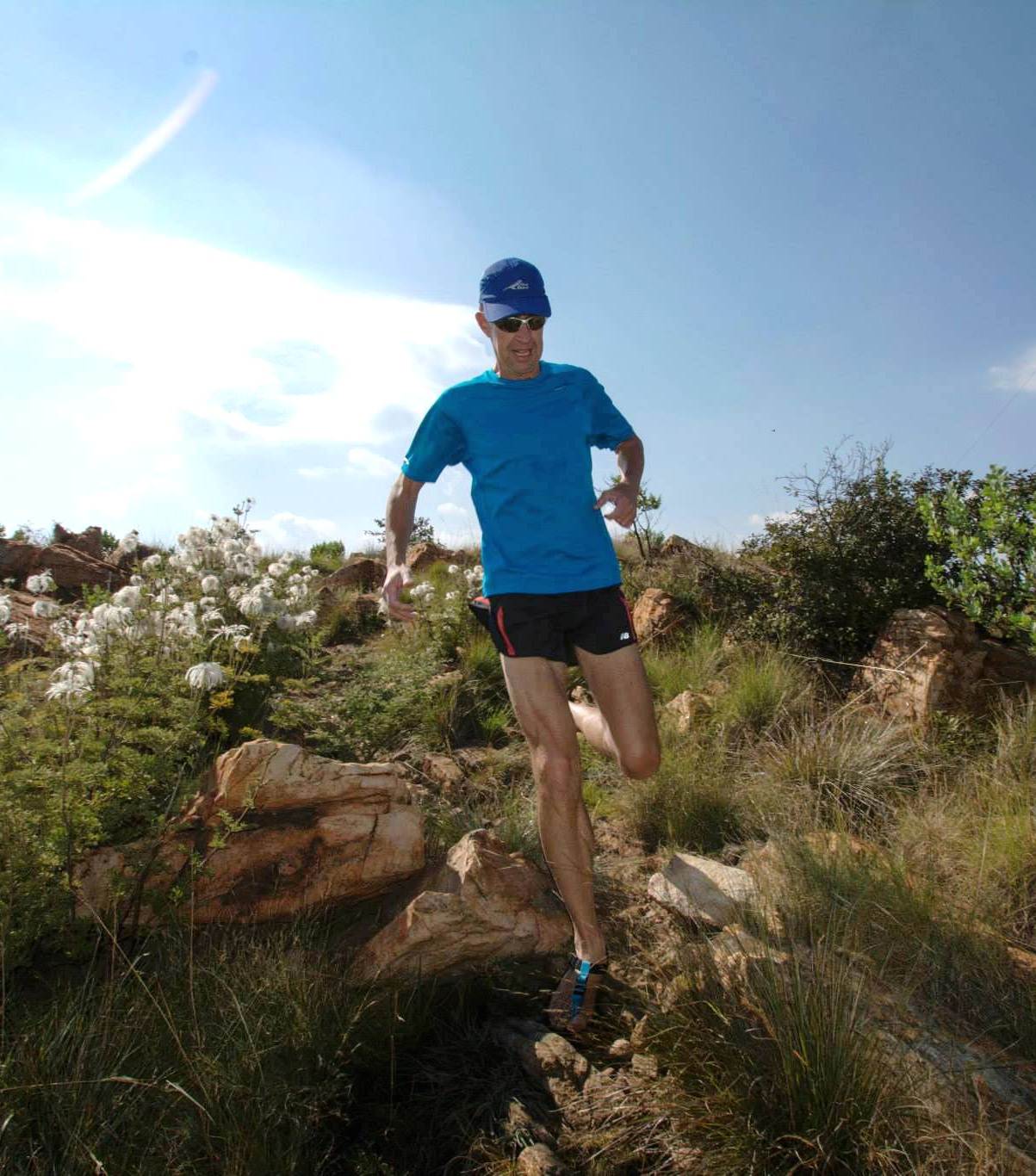 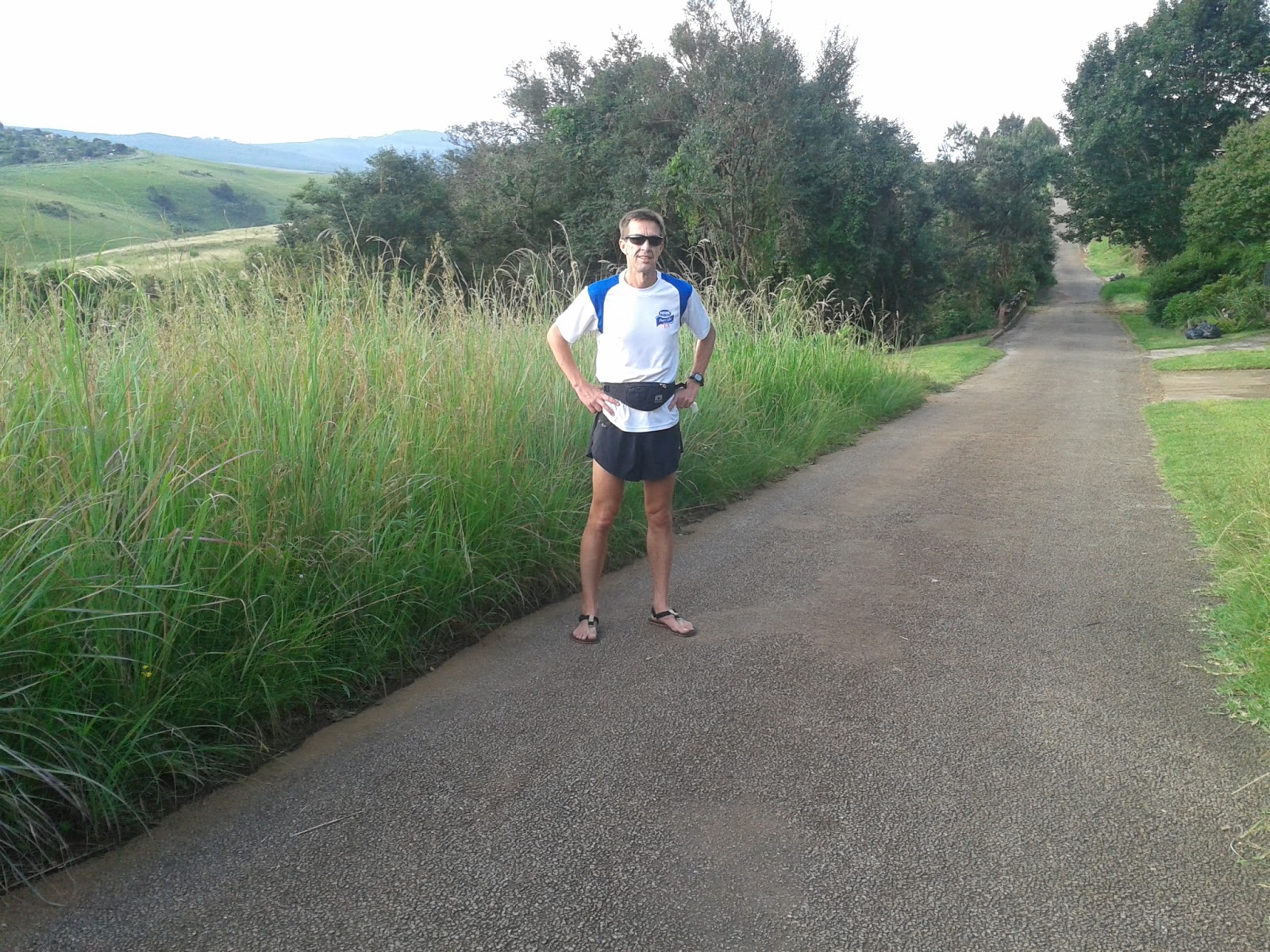 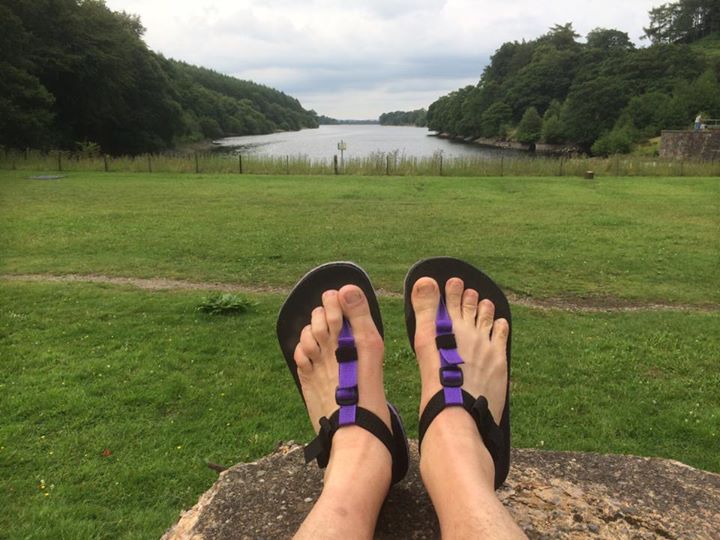 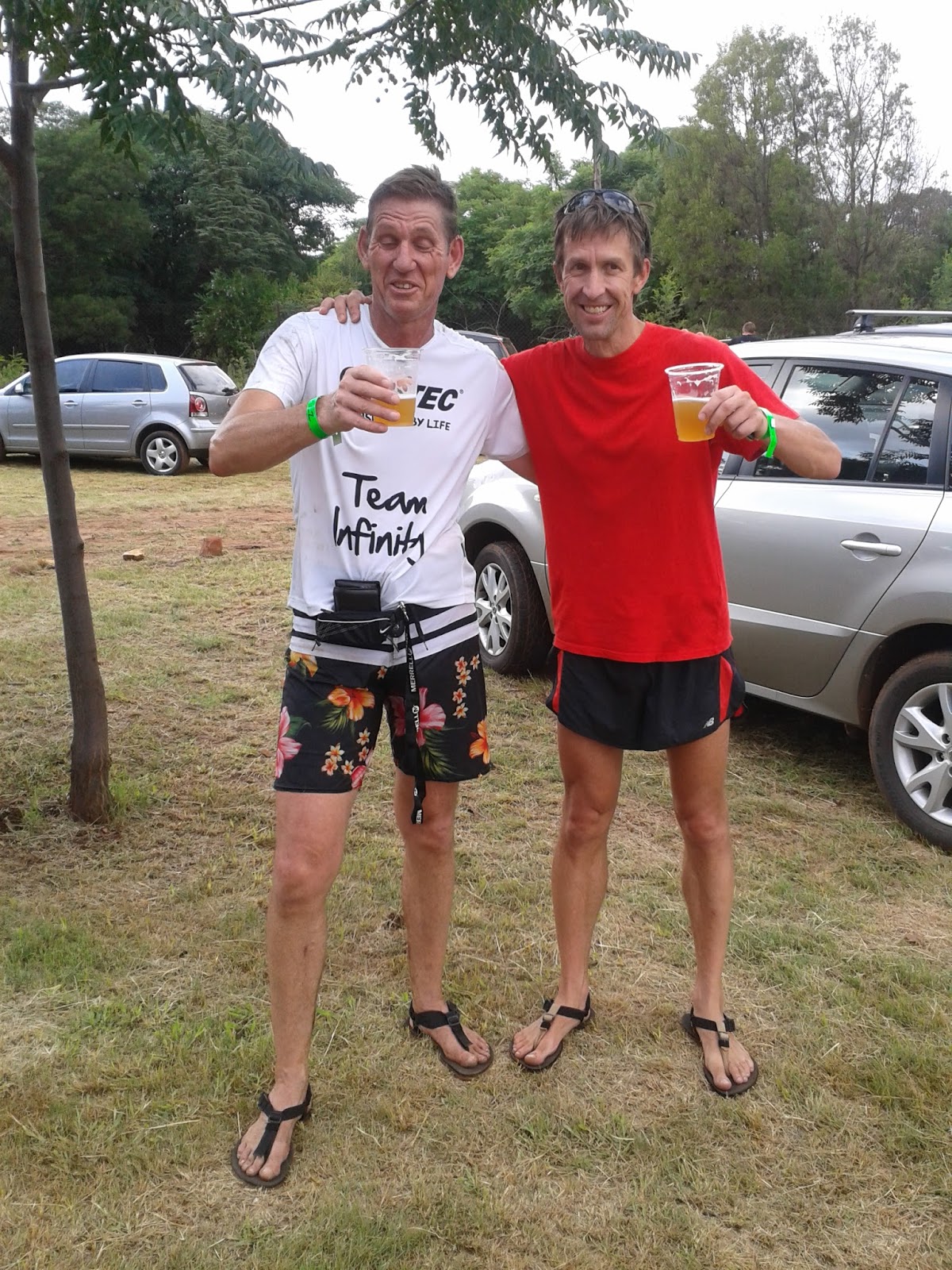 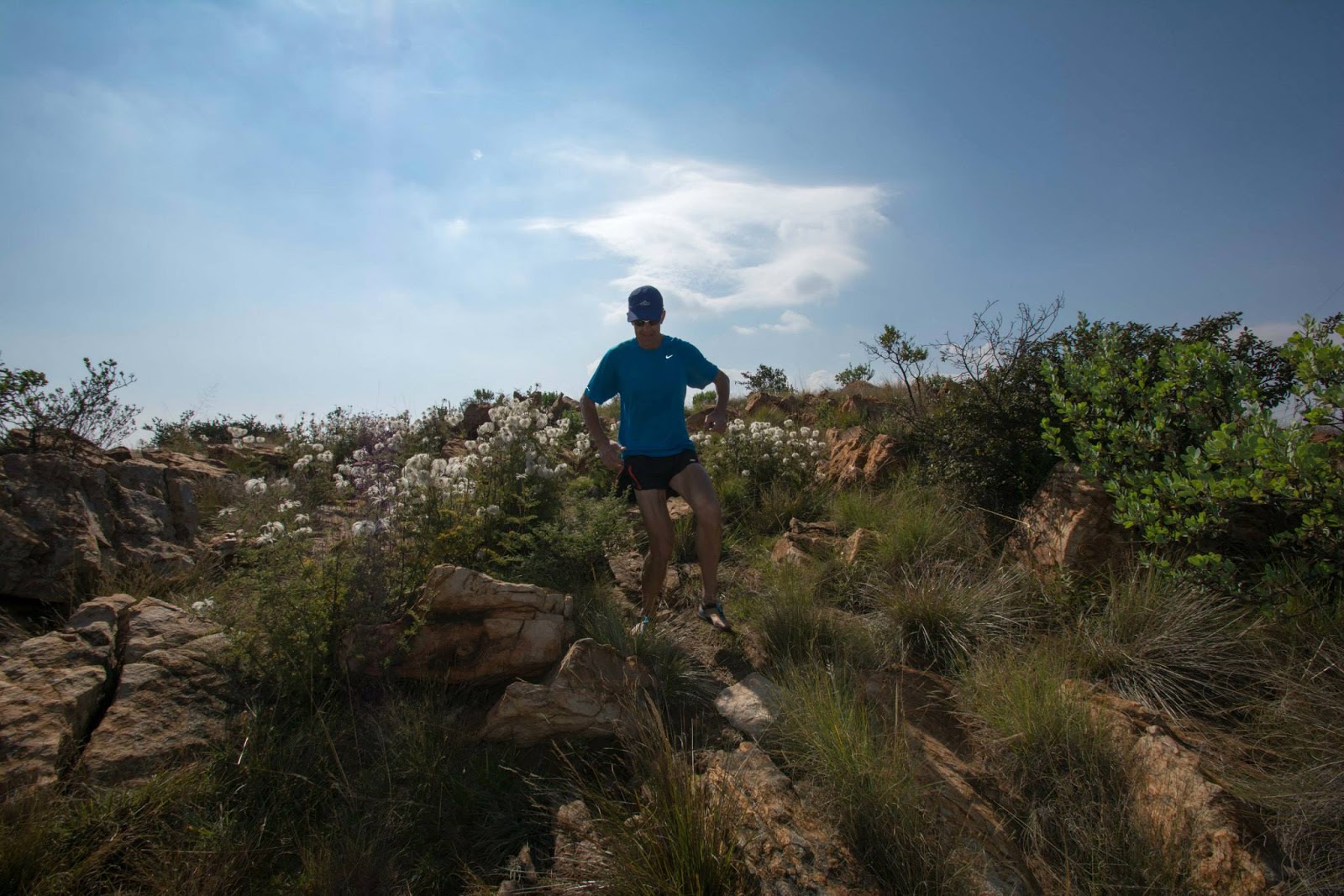 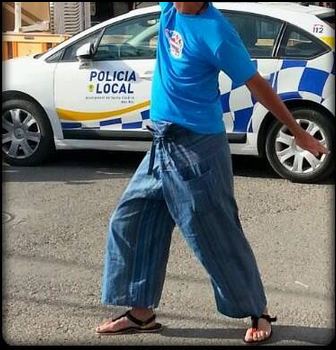 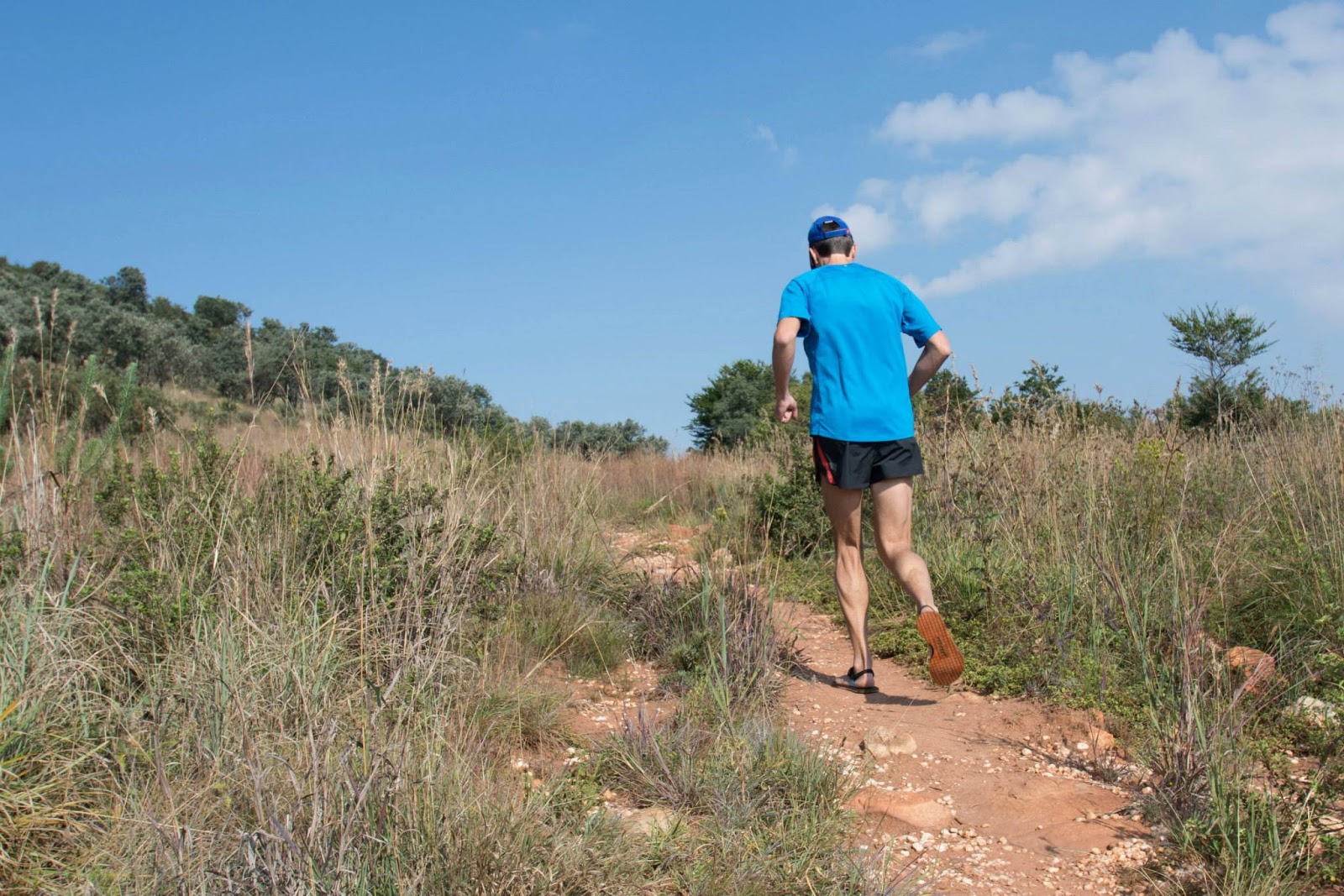 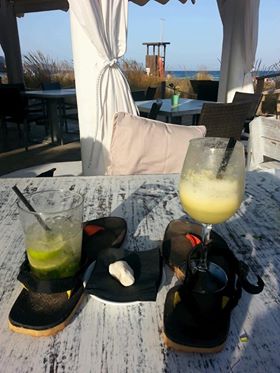 Gannet .... mad as ever. From Scotland of course!

Posted by Andrew Barnes at 22:48 No comments: